Boyce Simms: Unlearning the Myth of Duality in Movements

UNLEARNING the Myth of Duality in Service to Movement-building

Come to the edge, he said.

They said: We are afraid.

Come to the edge, he said.

He pushed them and they flew.

We are indeed at the edge. The global challenges we face are existential. We are poised by necessity, to deliberately make the next evolutionary step in consciousness ─and fly. Successful navigation of uncharted climate change territory requires that we: 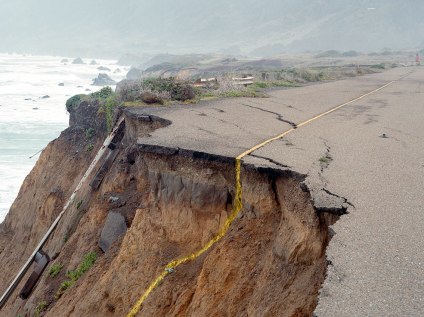 1) embrace uncertainty, 2) unlearn much of what we think we already know about our world, and, 3) live into non-duality.

Human minds make meaning and find purpose using whatever tools and information are available. Global society is on a self-sabotaging course because the meaning we’ve made of the world is distorted by the illusion of disconnection. Our beliefs, behaviors, and the choices we’ve made in Western society proceed from the lenses of separation through which we’ve been trained to see for generations.

Our choices are further afflicted by missing context ─helpful information that our minds automatically filters out of conscious awareness when it doesn’t conform to our preconceived ideas and belief systems. Hope lies in unlearning this habitual thinking which limits our vision and blunts the impact of our social transformation work.

Western civilization is built on the flawed cognitive foundation of duality. We’re educated to focus on analysis of atomized parts to the exclusion of their interdependence with all other parts of the larger system. This is the worldview in which hierarchical dominance, power-and-control dynamics, competition, hyper-individualism, compartmentalized approaches, and lack of communication prevails in organizations and isolates individuals. 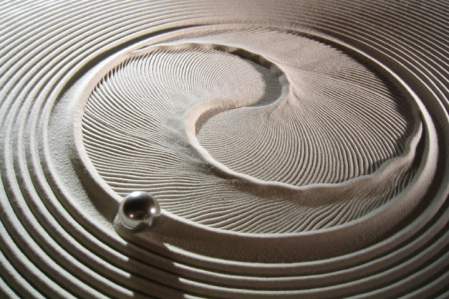 Yet in actuality these are merely two sides of the same coin, two vibratory frequencies on one spectrum. Sages recognized 5000 years ago that duality, or separation between the observer and the observed, is an illusion. Science, having recently caught up with ancient esoteric wisdom, now demonstrates non-dual reality through neurobiology, quantum mechanics, and digital physics.

Encouragingly there are movements afoot which recognize that sustained 21st century social change requires exponentially enhanced clarity of perception and direct engagement with reality as cutting edge physics is now revealing it. That is, as an undifferentiated data stream which we experience not objectively, but as a probability distribution.

Once we let go of the linear, material worldview we see clearer. Fears born of the sense of separation diminish and we begin to free ourselves from cognitive distortion. We can unravel limiting stories and internalized mental constructs that undermine the impact of our social transformation movements. This requires ongoing individual internal work with the support of community. 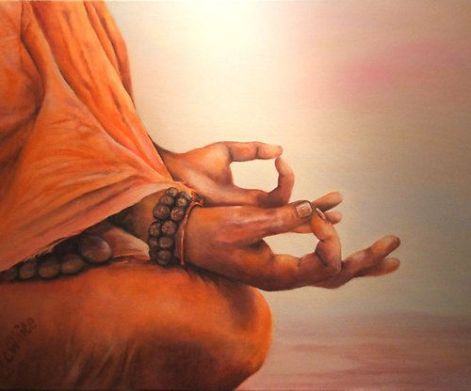 Contemplative practice honed to the level of sustained still-point consciousness, (a state of stillness detached from physical sensory input) and informed by a scientific understanding of the language, architecture, and function of the mind-brain can foster such clear, unified vision.

We can serve as conduits for the infusion of universal intelligence, the larger consciousness frame into the apparently conflicted physical realm by learning to consistently function simultaneously in more than one reality-frame. A growing tipping point among us can take the next evolutionary step. We are ready to fly.

Yours in Perpetual Transformation~