Jesse Bercowetz is an artist, sculptor, and illustrator of two books on style, Buddha Style, with Otto von Busch and Josh Korda, and its follow-up, Suffering in Style. Jesse is a graduate of The School of the Art Institute of Chicago and has been awarded Fellowships from the MacDowell Colony, The New York Foundation for the Arts and The Jerome Foundation.

Bercowetz is a chaplain intern, student and sangha member at the New York Zen Center for Contemplitive Care, a student and sangha member at Dharma Punx, NYC and is completing a Master of Pastoral Care and Counceling at the New York Theological Seminary and is a Master of Divinity candidate at Harvard Divinity School. He lives and works in Brooklyn, NY. The website featuring his sculptures and installations is here: JesseBercowetz.com

I would describe some of his sculptures as containing animistic and architectural forms and environments. Some of them remind me of Buddhist shrines in Southeast Asia that have been encrusted with candle wax and debris.

Consider how the following photo might be a totemic representation of ‘Buddha’ in a collection of sculptures called “The Alchemists Window.” 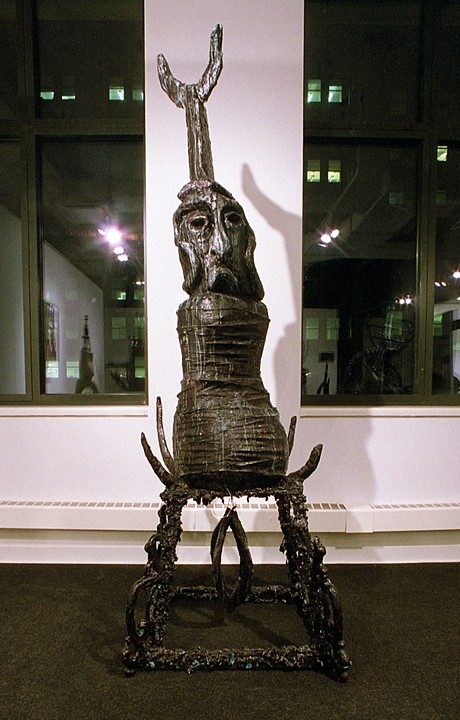 This one is from a series called ‘Swami Bondage Week’, Week End Query, and Night Time Soak’: 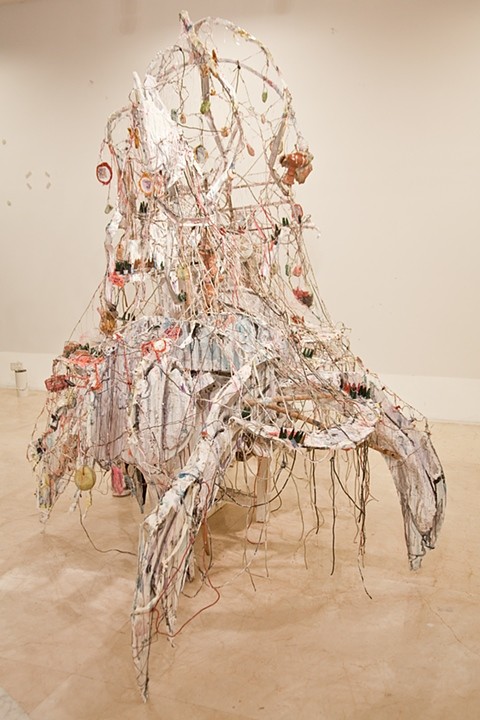 Illustration from Suffering in Style: 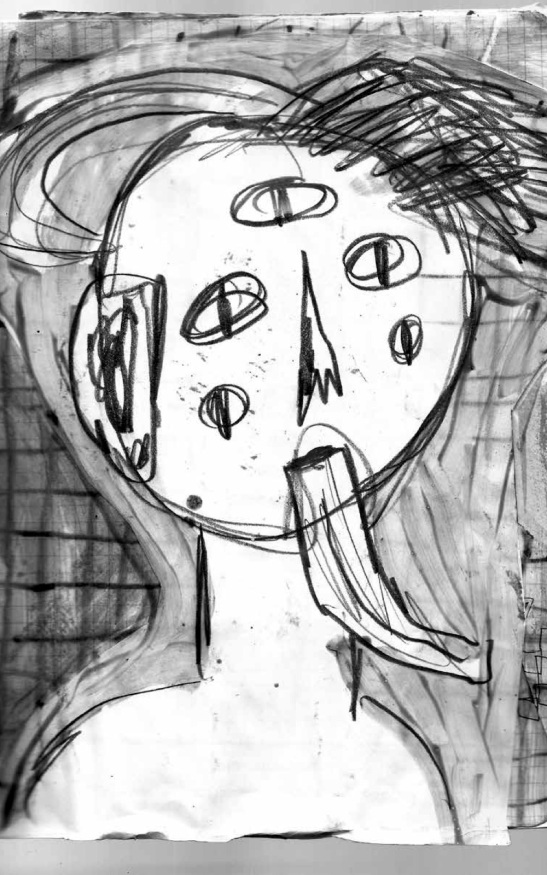