What I Mean When I Say ‘White’

by Tad Hargrave editor of  Healing from Whiteness: remembering the larger story of history. 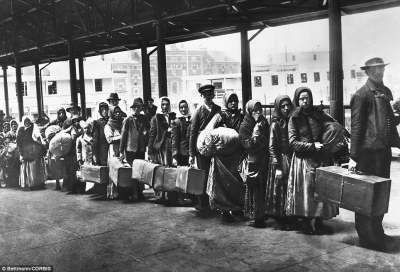 On the Invention of a White Race

White people as well as people of color

If you hate being lumped into a group of people, don’t look at me. I’m not the one who lumped you into it. I’m the one trying to name the lump into which we’ve all been thrown and then asking, “What do we want to do about this?”

We may have had nothing to do with the history of this and yet we still benefit from it. We might not have created the systems of racism and yet, we remain on the receiving end of the benefits they create. And so, what are we going to do about it?

White identity came from privilege and was extended to preserve that privilege.

Whiteness was and is a system that privileges white men above all else.

This entry was posted on 2017/08/17 by Shaun Bartone and tagged social action.